Why Touch is Essential to the Experience Age 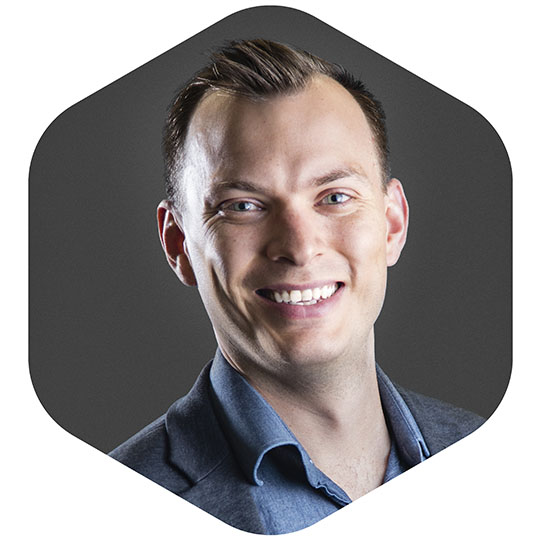 You may have heard of this transition into Experience Age. Smart thinkers like Mike Wadhera of TechCrunch and Kent Bye of the Voices of VR have covered it well. The idea is that every 40-60 years, new technologies emerge and reshape the way humanity operates. Over the past few decades, we saw the world transformed by the Information Age. Now, new technology is emerging and our physical and digital worlds are colliding. What’s different this time? This technology prioritizes human experience ahead of information.

Technology revolutions occur every 40-60 years. We’re due for the next one: the Experience Age.  Source: Technological Revolutions and Financial Capital by Carlota Perez. Image credit: Wikipedia.

Augmented and virtual reality (AR and VR) are at the forefront of this change. AR brings digital objects into our physical world, while VR transports us to different worlds entirely. These technologies trick our brain into thinking digital objects and environments are real. This mind trick is known as immersion, and it’s a driving force of the Experience Age.

The ultimate potential of the Experience Age is to achieve a world in which virtual experiences are so immersive they’re indistinguishable from our experiences in the physical world. These experiences will be key to the future of entertainment, communication, education, creativity, and productivity.

On our quest to achieve greater immersion through technology, we see that the familiar interfaces of the Information Age are in dire need of a makeover.

Leaving the Interface Behind 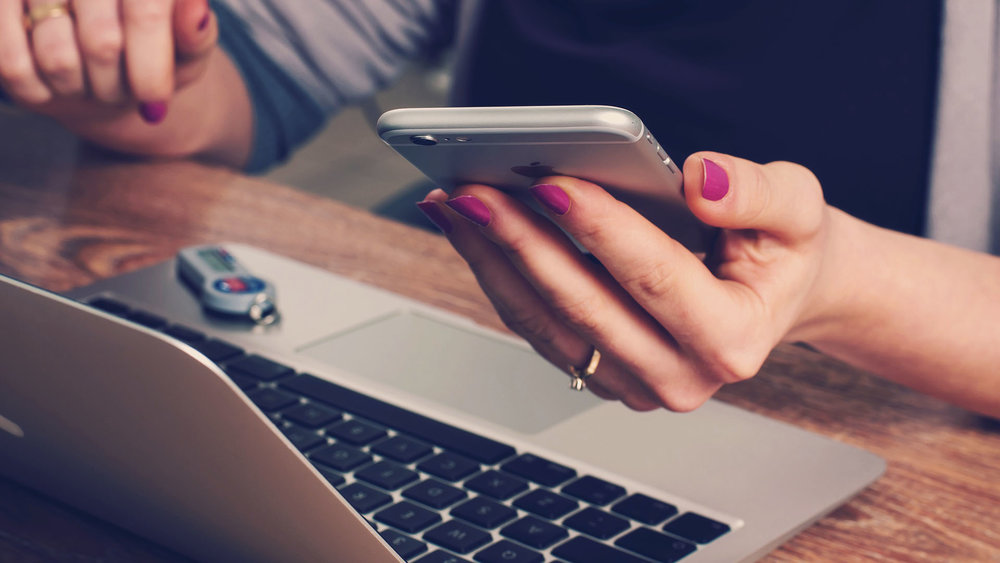 We engage with technology through two primary hardware interfaces: screens and input devices. Screens became ubiquitous during the Information Age. Recall The Onion report, “90% Of Waking Hours Spent Staring at Glowing Rectangles.” We interact with these screens through input devices: mice, keyboards, controllers, and touch screens.

VR and AR headsets take us beyond the screen, rendering objects naturally in 3D environments.

If our screens are disappearing, what does that mean for the future of input devices?

Today’s input devices were designed for 2D screens, so they’re not suited for the 3D experiences of VR and AR. Companies like Oculus and HTC developed motion controllers as a palatable interim solution, but any controller is an inherent barrier to immersion.

An experience is immersive when we are so connected to the content that we forget about the interface. 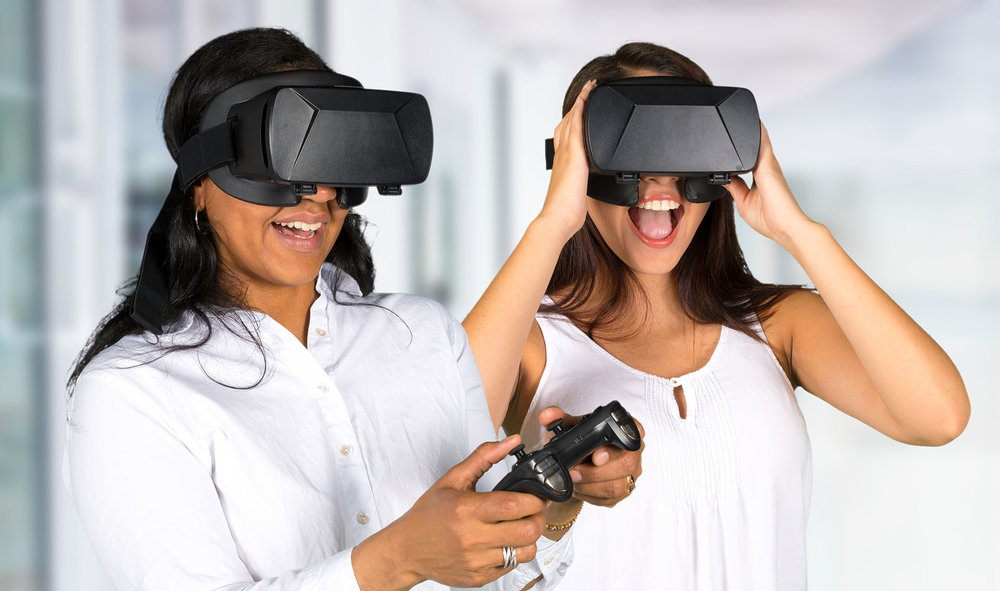 Virtual reality glasses being used by a happy woman

When you experience VR through a controller, you’re constantly reminded of the interface. Instead of grabbing a virtual object with your hand, as you would in the real world, a controller forces you to pull a trigger or click a button. Instead of feeling the texture and shape of that virtual object, you feel a plastic widget that’s making your palms sweat. A controller translates unnatural interactions to the VR experience, serving as a middleman between you and your virtual avatar.

The result is that every few minutes in VR, you’re reminded you’re holding a controller instead of fighting dragons or shooting robots. Controllers feel unnatural and lead us to think about the interface rather than the content. Just imagine experiencing a day in the real world while constantly holding controllers in your hands.

You already own the world’s best input device: your body. From your head to your toes to your fingertips. You’ve used it to interact for your entire life in the physical world. Why should that change in the virtual world?

Only through supporting the body’s natural input systems can we ensure people focus on content rather than the interface. Natural interaction is the only way to sustain immersion.

Other industry leaders recognize this truth. We see the impressive hand-tracking technology in systems like Microsoft’s HoloLens, Intel’s Project Alloy, and Leap Motion devices. Hand tracking is a step in the right direction, but it bumps into a problem: you can’t feel what you see.

If you’ve ever used hand tracking in VR, you probably recall that uncanny feeling when your fingers slip through a virtual object. You feel like a ghost. When you attempt to manipulate the objects in front of you, you feel clumsy. This a shortcoming of motion tracking by itself. It turns out that we can’t deliver precise input without receiving precise feedback.

That’s why the HaptX team spent years researching the psychology and physiology of touch. We took a holistic approach to haptics, and developed a technology that can deliver all four modes of haptic feedback: tactile, force, vibration, and thermal. That’s what we achieved in The HaptX Platform.

Now, we’re applying HaptX technology to wearable products. These products will obviate the need for controllers and enable natural interaction and realistic touch feedback for the first time in virtual reality.

When you combine virtual reality with natural input and realistic touch feedback, you experience an unencumbered connection to the digital world. When immersive technologies like VR, AR, and HaptX work together, we have a recipe to achieve the full potential of the Experience Age.