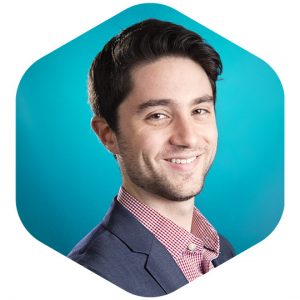 In a previous post, I described how haptics can be divided into a series of “sensory channels” – tactile, vibrotactile, force, and thermal. I focused on tactile feedback in that post. This time, let’s move on to vibrotactile (vibration) feedback. 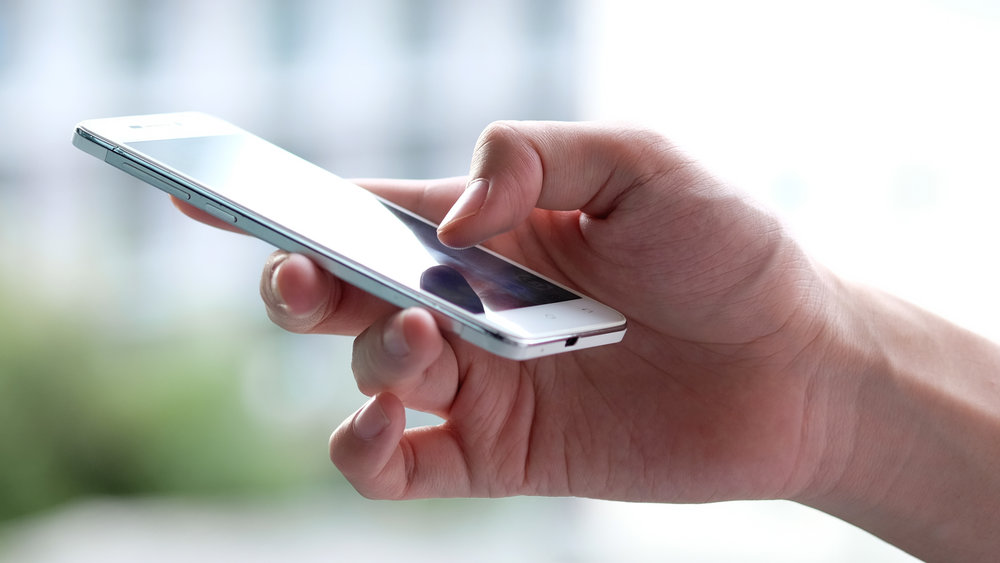 If you’ve set your phone to vibrate, you’ve experienced vibrotactile feedback. These buzzing actuators are used in a wide array of haptic feedback devices.

Put simply: vibrotactile feedback is feeling sounds. Sound is a form of mechanical energy that consists of back-and-forth motion of a material. Usually, we think of sound waves travelling through air, but they can also travel through almost any other material, including human skin.

A Pacinian Corpuscle (aka the world’s smallest onion)

We have a specialized type of receptor in certain parts of our skin called a Pacinian Corpuscle that is tuned to detect these vibrations. These little onion-like receptors are exquisitely sensitive to vibrations of up to 1000 hertz (cycles per second, a measure of frequency). For comparison, the fundamental frequency of human speech is in the low hundreds of hertz. Under the right conditions, our skin can actually feel many of the sounds we hear, including speech!

But, what’s the use of feeling sound? Sound vibrations provide subtle cues about many objects we interact with. For example, when you run your finger over a surface, the interaction of your skin and the surface produces a sound which gives you information about whether that surface is rough or smooth.

Similar vibrations are also produced when using tools. Think, for example, of the vibrations produced when striking an object with a hammer. Without vibrotactile feedback, it would be difficult to distinguish between hitting a rubber surface and hitting a metal surface.

Vibrotactile feedback lets you know that this cat’s tongue is rough. The receptive fields of Pacinian Corpuscles, the primary receptor type responsive to high frequency vibrations.

The receptors in the skin that detect vibrations have much larger receptive fields than those that detect tactile stimuli. This means that the number of vibrotactile actuators required for a given area of skin is only a small fraction of the number of tactile actuators required in the same area. The displacement requirements are also much more forgiving.

You may recall that tactile actuators require displacements of up to about 2 centimeters to accurately reproduce pressures on the skin surface. On the other hand, due to the sensitivity of the skin to vibration, vibrotactile actuators can get away with just a fraction of a millimeter of displacement. 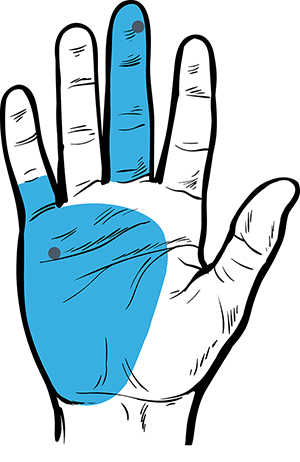 In the real world, vibrations are usually created as a secondary part of a holistic haptic interaction. Imagine swinging a hammer in virtual reality. When it strikes the surface of a glowing hot sword, a high-quality vibrotactile actuator would accurately simulate the vibration of the strike. Except, without the other sensory channels you would be missing the weight and shape of the hammer in your hand, the pressure of the hammer against your skin as you grasp it, and the force of the blow stopping your arm and hand. Without these cues, the virtual hammer wouldn’t feel much like a real one despite the accurate vibrations.

Imagine feeling just the vibration of the strike: you’d be missing the weight and shape of the hammer, the pressure of the hammer against your skin, and the force of the blow stopping your arm and hand. This illustrates why vibration by itself cannot deliver realistic haptic feedback.

Having vibrotactile feedback without tactile or force feedback is like having icing without a cake. It’s still a valuable (and delicious!) component of a larger meal, but it’s ultimately not very satisfying on its own. 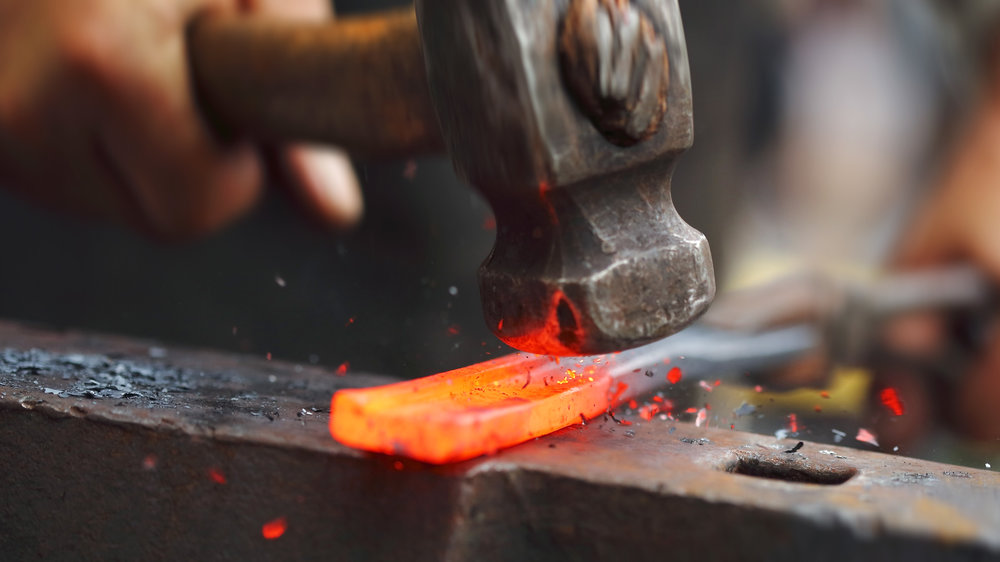 While we needed to develop novel technology to simulate tactile, force, and thermal feedback in HaptX, vibrotactile feedback is the one sensory channel for which high-quality hardware already exists. Currently, we integrate our HaptX with off-the-shelf vibration actuators, like the one found in your cellphone. These actuators produce high-fidelity vibration feedback in a compact and inexpensive form. The real challenge with vibrotactile feedback is on the software side.

Next post: things are going to heat up (and cool down) as we talk about thermal feedback. Check back soon for more!