The Next Wave of VR 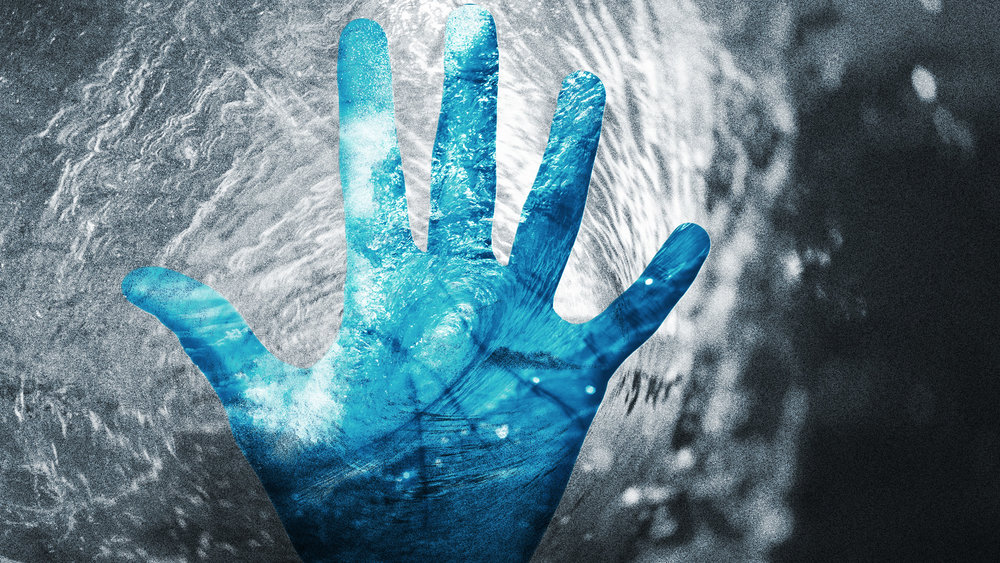 Like ocean waves, VR waves come in sets, and the second wave of VR is going to be even bigger than the first. Wave one – the HMD Wave – will give rise to wave two. Wave two will feature the incremental improvements you expect from technology iteration: HMDs will get smaller, cheaper, faster, and more portable. They’ll have higher resolution and frame rates. Content will improve, as studios release AAA game titles, and developers learn more about creating in this new medium. But beyond these incremental improvements, a radical new technology will propel VR into a realm of unprecedented possibility. This will be the driving force of wave two. It’s called haptics.

Haptics goes beyond sight and sound, adding motion, touch, and force-feedback to virtual experiences. This is a profound step forward in VR’s capabilities. If wave one is the “HMD Wave,” then wave two is the “Haptics Wave.”

VR is driven by the quest for ever-deeper immersion. Motion, touch, and force feedback are the building blocks for the next level of immersion.

Motion starts with motion tracking, which allows you to see where your body is in space. Simply put, if you look down at your feet, you’ll see your feet. If you reach out to grab a door handle, you’ll see your hand as it moves toward the door. And so on. Motion also includes free locomotion. When moving around in a virtual environment, you don’t want to be limited by the constraints of your physical environment. Free locomotion allows you to move freely through a large virtual world without running into a real wall. The Haptics Wave will enable the full range of human motion, from dancing to cartwheeling to skydiving. 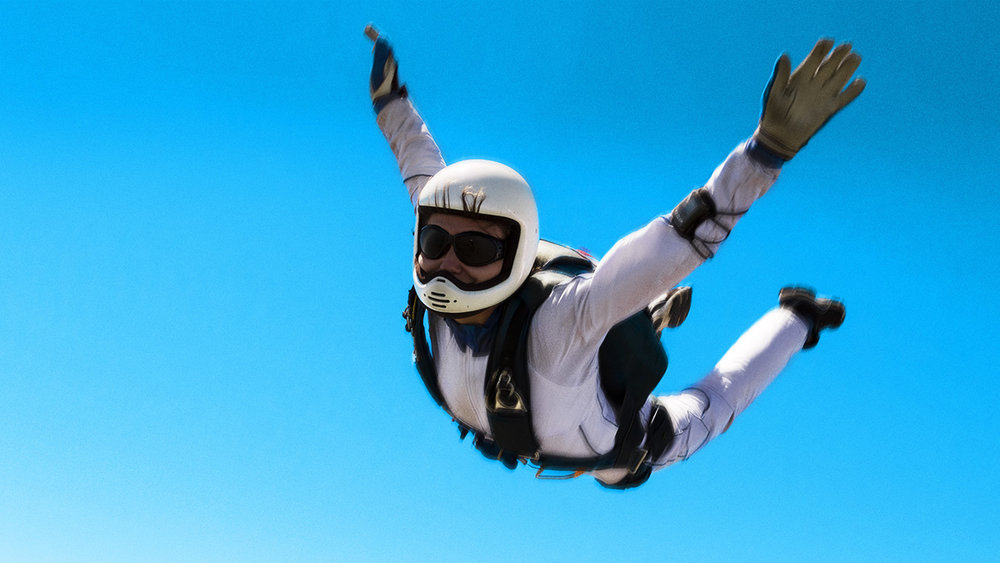 Touch, the most primal of all senses, means you can feel (on your skin) what you see (in the HMD). This includes everything from the freakishly subtle sensation of a spider crawling on your hand, to the smooth chill of a can of soda.  Force feedback means that virtually generated forces are exerted onto your skin, and into your body. You can feel the crack of a baseball bat, the impact of a punch, and the tackle of a virtual linebacker.

For those of you familiar with Star Trek: The Next Generation, these descriptions of motion, touch, and force feedback may remind you of the “Holodeck.” Thirty years later, the Haptics Wave will enable a contemporary version of Captain Picard’s Holodeck. It’s a full-body, multi-sensory, fully immersive environment that can transport you into a virtual world of your choosing, from skiing in Switzerland to dueling with outlaws in Westworld.

The implications of Haptics Wave will be profound – and not just for gamers.

Predictably, the Haptics Wave will transform the world of entertainment, travel, and relationships. Imagine participating in a virtual version of the Hunger Games with a group of friends. Or running with the bulls in Pamplona. Contemplate hugging a loved one who is half a world away. Consider the implications of shaking hands with a new LinkedIn connection on the other side of the world. Though somewhat expected, these second-generation VR experiences will be amazing. 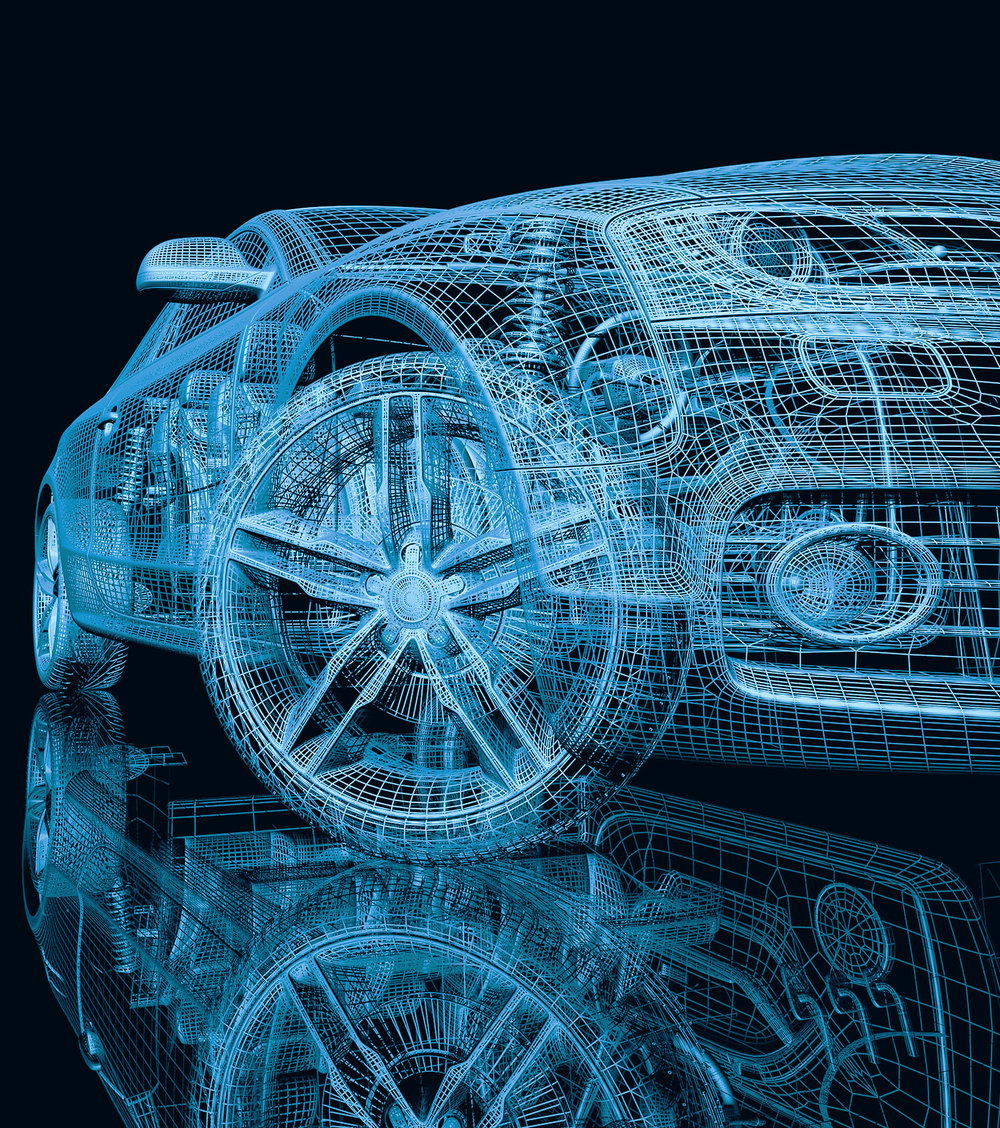 Imagine that you work for a large auto manufacturer, and that you design car controls – say, a stick shift. Typically, you’d create a prototype design using an application like AutoCAD. You’ll likely change the design a few times, eventually getting to a design that you think will work. But you don’t know for sure, so you ask your engineering team to construct a physical prototype. Using your electronic file, the team bends metal and molds plastic to create a physical prototype that you can actually feel. You wrap your hands around the stick shift, feeling for ergonomics, comfort, and functionality. It still needs work, so you go back to AutoCAD, make the necessary changes, and repeat the process. In a typical design process, you might go through this process a dozen times before creating at the perfect stick shift. Suffice to say, the process is both expensive and time consuming.

The combination of virtual reality and haptics will dramatically simplify this process, while also making it faster and cheaper. With HaptX’s touch technology, you’ll be able to virtually feel the stick shift before actually building a physical prototype. You can wrap your hands around the grip; test the buttons, move from Park to Reverse to Drive, and more. In short, you can feel what you design before actually building it. This will shortcut the design process, save money, and result in better products that come to market more quickly.

The training and simulation industry will also benefit greatly from the Haptics Wave. The defense industry, for example, spends hundreds of millions of dollars on combat training applications to prepare soldiers for battle. They build physical simulators for each phase of combat, resulting in multiple, single-purpose contraptions that prepare soldiers for just one training discipline. If they want to train soldiers in a UH-60 Black Hawk helicopter, they physically construct a Black Hawk fuselage. If they want to run the same program, but with a CH-47 Chinook, they’ll construct a brand new Chinook mockup. With HaptX’s haptic technology, adding a new training scenario is as simple as switching to a new software/content application. 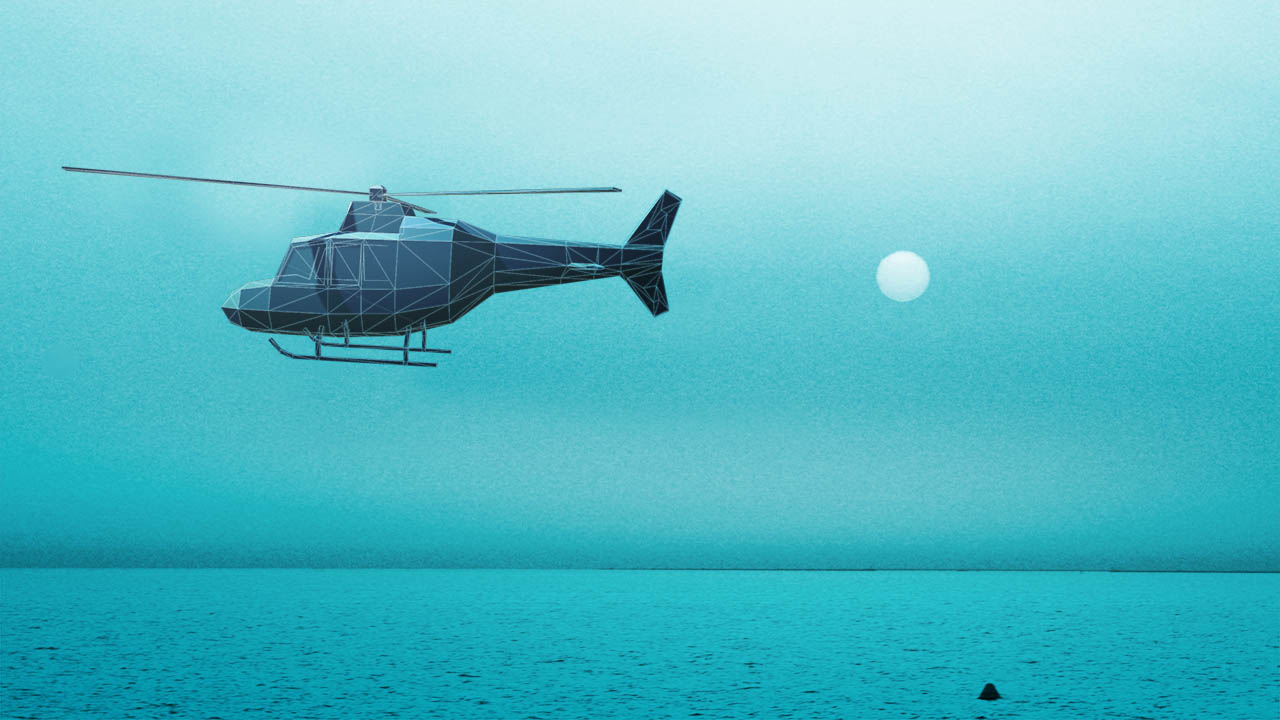 These are just a few examples. Suffice to say, the commercial applications for VR haptics are almost limitless. Certainly, the consumer applications will be mind-blowing. Entertainment as we know it will be catapulted to a whole new level of immersion. But, as the developed world looks to advance their economies through gains in workforce productivity, the first beneficiaries of the Haptics Wave will likely be found in the enterprise.

Want these delivered to your inbox? Subscribe to our newsletter.