From Impossible to Inevitable 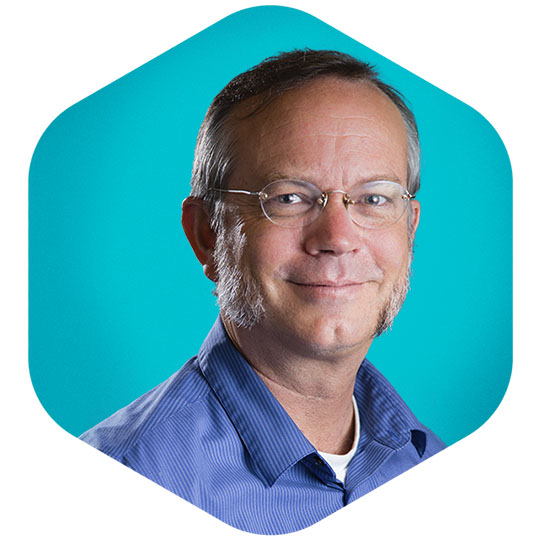 His ideas were intriguing, but they needed rigorous analysis to prove if they had any merit. You need a healthy dose of skepticism in any science problem, and for a problem as challenging as this, I had more than enough. Jake and I talked, and we considered the barriers, like imposing accurate torques on every joint in your body; or creating high-displacement actuator arrays spread across the surface of your skin at a resolution below the two-point threshold; or matching the heat flux over your body in hundreds of independent channels; or seamlessly integrating into a software ecosystem already developed for headsets and other VR devices.

Unsurprisingly, my first reaction was that executing on his vision was impossible.

I challenged Jake to prove out his concept in my lab at Proof of Concept, and in typically Jake-fashion, he was undaunted. We collaborated for a few months to assemble technology demonstration projects, and then a marvelous thing happened: It became clear that although this idea is audacious, it’s a problem of breadth, not depth. His concept for advanced haptics could be brought to life with expert engineering and a technology stack of existing hardware, software, and manufacturing techniques. 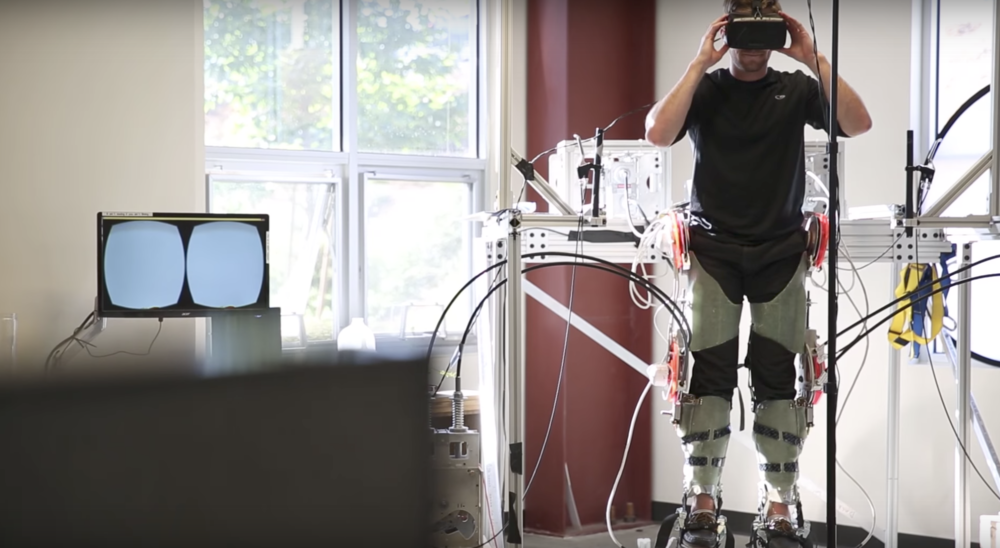 Building out the vision wouldn’t require an army of PhDs and a government-scale budget, but rather a dedicated team of bright, pragmatic engineers—and investment, of course. We focused the next couple of years on researching the intellectual property and carving out what could be patented. Most of the team working at HaptX in those early days had a broad set of skills, and many were graduates of CalPoly or employees of Proof of Concept. They worked on solutions to a variety of technical challenges, thinking of creative and scalable solutions to building a haptic platform.

With today’s adoption trajectory of virtual reality and augmented reality, realistic touch and motion are a necessity—an inevitability. From early on, we recognized that a system like HaptX was necessary to unlock the creative and productive potential of businesses—as well as to provide immersive entertainment and gaming.

Every day, we’re building toward that future. It’s rare in engineering that you get to go from impossible to inevitable, but with HaptX, that’s just what we’ve done.