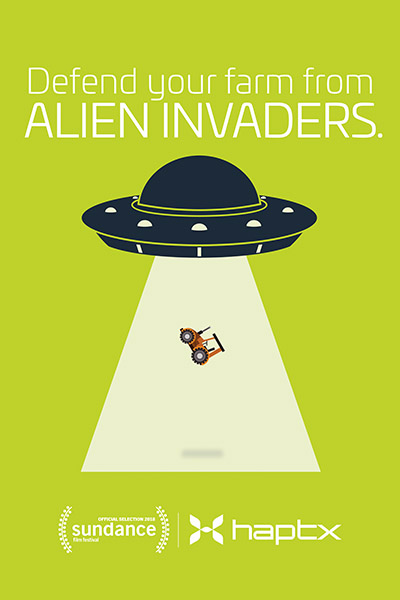 On December 6, the Sundance Film Institute announced its official selection for the New Frontier program for 2018. We’re honored to share that HaptX’s “Experience Realistic Touch in Virtual Reality” was chosen to debut its haptic glove at Sundance as one of the two selections in the New Technologies category.

New Frontier is a program at the Sundance Film Festival that highlights experimental media and new technologies that are pushing the boundaries of art and entertainment. The program features exhibits highlighting VR, AR, mixed reality, AI—and of course, touch experiences. In 2012, the program debuted an early prototype of the Oculus Rift—and we all know where that went.

The inclusion of the HaptX Glove at the show marks both the world premiere of the haptic glove at Sundance and the first hardware product to debut at the festival since the Oculus Rift. It’ll be the first time the public will have a chance to try the device.

In addition, HaptX will be sharing not one, but two demonstrations at the festival. In addition to a HaptX Glove prototype, the company is offering demos of a prototype for delivering low-latency thermal feedback in a haptic textile. Collectively called “Experience Realistic Touch in Virtual Reality,” the thermal demo and the HaptX Glove let you touch virtual objects with unprecedented realism.

VR entertainment has been a staple of Sundance for the past five years, but its only in recent years that the offerings have included more immersive technology like haptic wearables. The HaptX team is excited to share its technology with Sundance attendees and give them a preview of the future of immersive entertainment.

How to try it

HaptX will be onsite running demos in the New Frontier exhibit space at The Ray (1768 Park Avenue, Park City, UT 84060) on January 19 – January 25. A guide to purchasing Sundance tickets is available here.

In related news, HaptX received a coveted Lumiere Award from the Advanced Imaging Society. The award for technology is bestowed on ten companies each year for technical achievements and innovations in art and entertainment. HaptX joins an illustrious group of companies in this year’s selection, including Microsoft, Lytro, Dolby, and more. Read more about this year’s winners in the article on Variety.

“We’re honored to be among the amazing and innovative companies selected for the award this year,” said Jake Rubin, HaptX Founder and CEO. “Our haptic gloves will enable entertainment providers to create more immersive content and give users the kind of experience you simply can’t get at home. We’re excited to partner with creators in Hollywood and beyond to bring realistic touch feedback to virtual reality.”

The public’s first opportunity to try HaptX Gloves is at the Sundance Film Festival in January 2018. 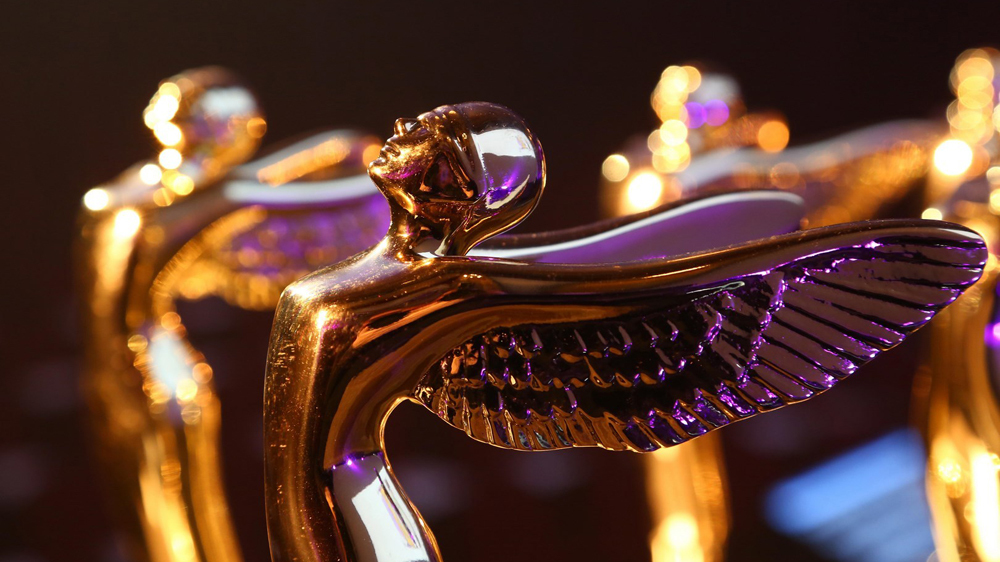