Unlike other haptic gloves which are limited to vibration and force feedback, HaptX Gloves physically displace the user’s skin the way a real object would. They deliver unprecedented realism, with more than 130 points of tactile feedback per hand. DK2 is designed specifically for professionals in training and simulation, industrial design, and robotics.

“HaptX Gloves DK2 might be the closest thing to attaining real-life superpowers. It marks a leap forward in what’s possible with VR, XR, and robotics technologies,” said Jake Rubin, HaptX Founder and CEO.  “Fortune 500 companies and governments around the world use HaptX Gloves to train their workforces. Automakers design and test new vehicles with them. Companies use them to control robots intuitively from a distance. The possibilities are virtually endless.” 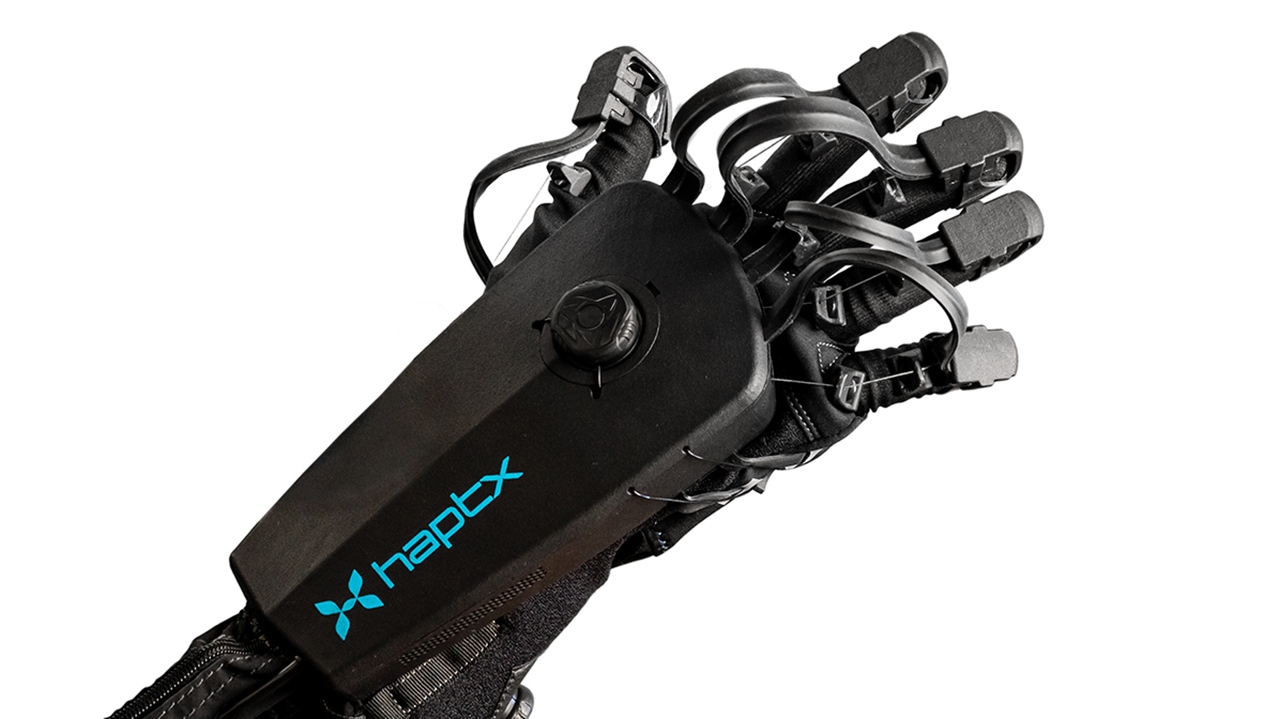 “Our experienced team has delivered an intuitive wearable haptic device that meets the demanding quality requirements of enterprise customers,” said Eric Ballew, President of Advanced Input Systems. “This is a tremendous milestone by our team to develop and commercialize another innovative HMI product in line with our strategic growth initiatives.”

HaptX is widely recognized as the industry leader in haptic realism, awarded Best in Show at CES 2020 by UploadVR, touted as “tremendous” and “really impressive” by Jeff Bezos, and described as “the closest I’ve come to touching the virtual world” by Road to VR.

HaptX Gloves DK2 are the only product with true-contact haptics. They provide the strongest force feedback on the market with up to 40 lbs. of resistance per finger. HaptX Gloves DK2 leads the industry in motion tracking, with 30 DoF per hand and sub-millimeter precision.

“We’ve shared earlier versions of HaptX Gloves with thousands of companies and VR industry leaders and incorporated their feedback in designing DK2,” said Joe Michaels, Chief Revenue Officer of HaptX. “The COVID-19 pandemic has only increased demand for this technology. Remote work environments reveal the need for virtual training and design tools. Technology companies are increasing their investment in telerobotics. We’re proud to launch HaptX Gloves DK2 to meet this demand.”

HaptX achieves true-contact haptics through its patented microfluidic technology which replicates the feeling of touching real objects. Each HaptX Glove features over 130 discrete points of tactile feedback that physically displace the user’s skin up to 2mm. HaptX Gloves also feature the industry’s strongest force feedback, with exotendons that apply up to 40 pounds of dynamic force feedback per hand (8 lbs./35 N per finger). Finally, HaptX Gloves incorporate the most accurate hand tracking, a proprietary magnetic system which captures 30 degrees of freedom per hand with sub-millimeter precision. 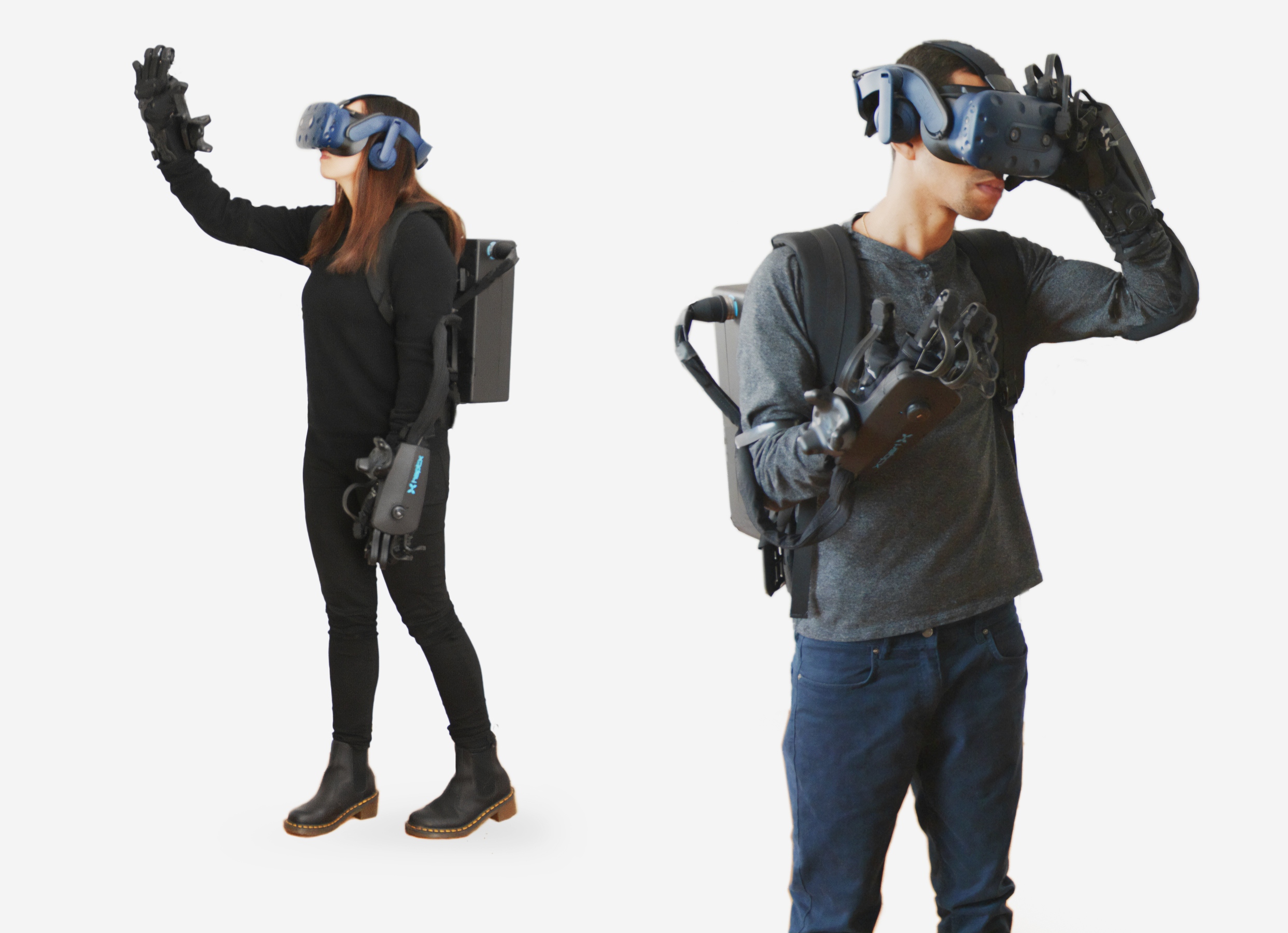 HaptX builds technology that simulates touch sensation with unprecedented realism. HaptX Gloves enable natural interaction and true-contact haptics in virtual reality and robotics for the first time. A venture-backed startup, HaptX is headquartered in San Luis Obispo, CA, with offices in Seattle and San Francisco. Visit us at www.haptx.com